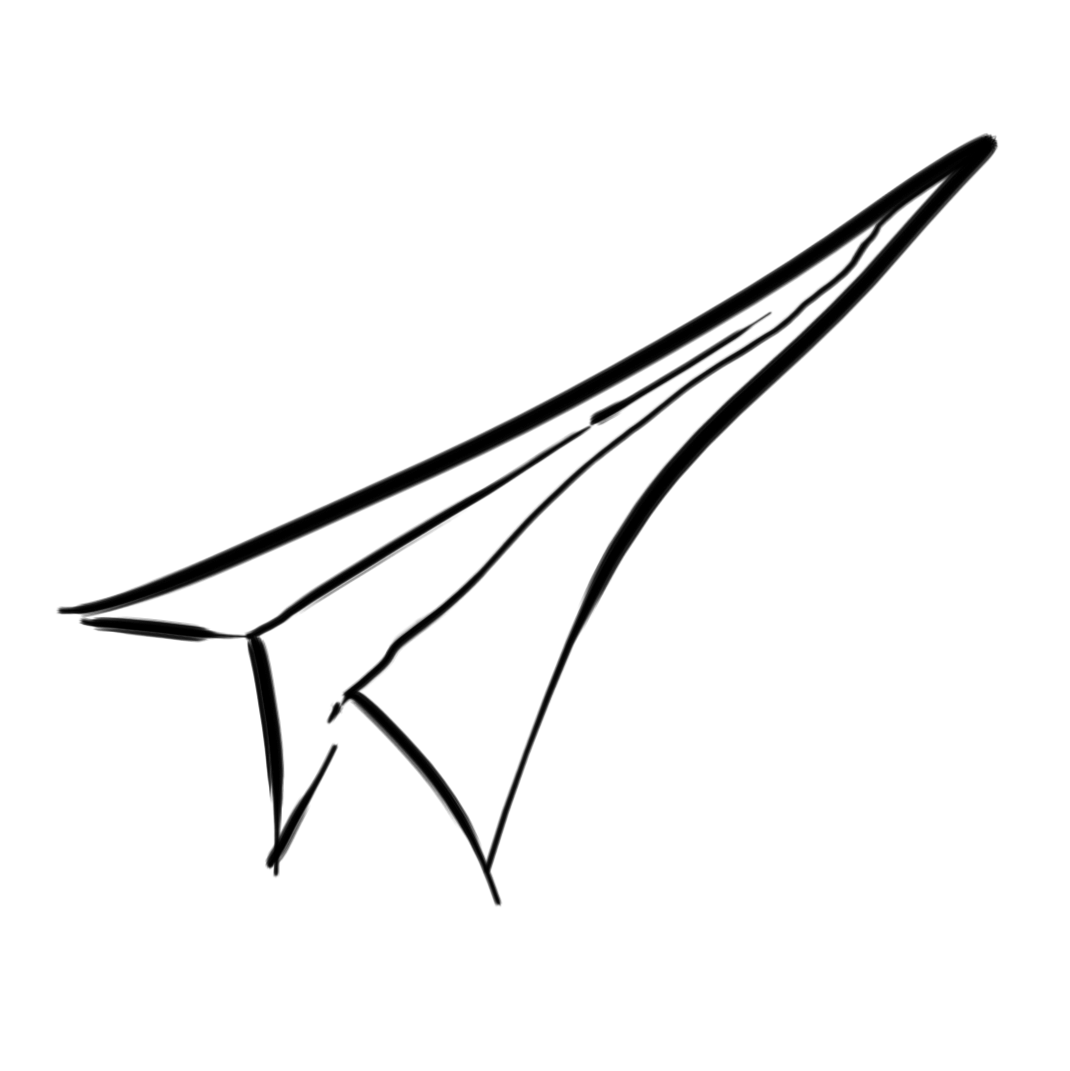 To just puncture your face across miles of parted thunder-clapped ecstatic nil, to only deaden my lying bare, alone, cold in the midst of a storm.

As in, to bring craving back to a need of tender gestures,

and wish it only fucking meant.

To only wish it only meant something of ours.

Meaning - here - merely busying a contracted line to retina me aware or, really, fossilise - in me - damp pulsing motives, lidding my seeing to sudden quake.

Or rather, I’ve always thought a lack would simply HOLE. Partially blind it, in some hypnopompic counter-action. But never such ability to feel most vividly at the level of queer molecular orbits, a lighthouse beaming miles away from the freezing oracle pattern of some winter sing- along soirée, spelling out reasons and swallowing distresses in F#m.

To brutally open the fridge and see only your time-capsuled semblances, fucking viscously choreographed one-way mirror gags all tidied up in a some otherwise strawberry jam jar.

No self-pitying would be enough to put your face and your body and your naked feet and your trembling hands on some macrocosmically equivalent planet to rest a bit, reflexiviless. The up- stream was entirely you, claiming royalties for your homo sapience, steaming, so yeah, feel bad about it now along with this fossilizing screen, the definite stop when your dust-like flight under summer sun, feeds back fading to the blackest ever when sun no longer summers, nor you no longer under. A stop that feels and WILLS like some sort of blind seeing or seething at, a stop without stopping really ‘cuz no surface trully topped the up-burial with that crash-ground we will call ear drum for this spirited sake. No down-stream would get you drunk again to gravity lulling or hum your crotch to out-streaming with any agency over its aim. Darkness, here, is of such unspeakable dark so as to elude any possible reflex, any bouncing back, forgetting faces, edges, vertices, etc. Or, just you anxiously pissing your way to a familiar pissing spot.

Cry a little, pass away.

spell out the code for your newborn star,

so I can ask, some thousan’ dawns to go

Are you like most people afraid of the dark?

Cuz presumably there’s a protohumanoid tendency fossilised in the genes to somehow standby after dusk and only imagine. I guess, how a thinking ocean would feel deep down crawling along with all sorts of plastic junk living, muting keratin implants to electrify a sensing headroom along medusas as forever ageing contact range, a breathing scope without essentially breathing /a liquid without a surface topping to object to, or to not die immediately for just a modest brink of light rising, a halo-like prophecy around a sharp katana tip,

/ This blade-like sharpness being you, essentially, from whatever point of view. A dustless tec- tonic sigh, from which you, sightless, mumble hm a name which was never yours to begin with.

You were never global, or whole, or whatever, to begin with

/you could only ever world *sighs*

/tucked freezing late, and so very much there, you see

house mites translating our pocket-weathers in the phonemes of our undying indexes, slipping hmm just to exhale a limping desire at the very midriff nausea of sudden/

but not quite so, more like ventricular, to go all fragile and all soft and all drunken just for a further scarring a lip bite.

but not quite so, more like, any convex contracts a concave so as to EYE without leak- ing, so as to imagine without dying.

but not quite so, more like how on earth does everything so viscously swamped under the deep waters bear all those tentacles if not to hold us up to a screen, mirroring our erm blunt inebriated significance.

or said in passing:

in a WHILE, so as named as:

you’re all these bloody pauses you know, you’re all those damned throat itches for which my cries are not even noise. And, that’s as much image as it gets or will ever, floundering new papillae in the lack of thicker clouds, in face of all these cranial ways, to endlessly pester your head with hisses from all possible membranes.

/the whole of you,

Some thousand years of ear wax. Or a sort of spiriting inward unclenching itself in the back of your ear drum. A figure of speech belly-buttoned-up to a Saharan face-like, tickling the while in lone wet fat beats. Licking the hairy cave into a mucous, warm, echo chamber for flinching ooooh!s and muscle memory

I’d like to see you on your quick sanding feet, like, tomorrow, like tonight. A siren. Or, like, an alarm clock for only tumouring that some-lower-body-where limb TIC. I’d like to see you in like however the world really is, however humungously sharp, bigger than your thumb. Or, like, chopped-up domestic pawns as rendered by forecasted air mass coordinates in the morning on Sky News, Celsius congeals only so much as a margin of frightened virtuals, which you can outlive easily with toast or hash browns or smoked salmon and croutons or therein mould and staling stalk- er smells, whatever suits your forenoon’s gravity to sunlit monochrome still. I’d like to see you like drenched 160+ bpm yet still, under same red duvet, red stars, red refracted and red-handed, wasted in nothing to waste. I’d like to see you like plaster eardrum fixers in reflected anywhere up Holloway Road and back down in toothpaste undertones, when mornings fall more like afterlife expendable chaff on the horribly carpeted floor and you’ll feel sad and you’ll wake up sweaty stabbed by the stained tongue-tying bluish fluff, drooling complaints in shades of yesteryear’s 4.9%. I’d like to see you like further limescaling grub action on vocal chords won’t excuse the latexy bone-coloured trail of engorged blobs you indexed behind, last week, heading nowhere between your legs. I’d like to see you , or like open a caucus throughout all states of which borders we know only yawned vowels and interchanging spit and corrugated sheets. I’d like to see you like a Coke can of pressed between the handlebar and the elevator stainless steel panels, bleeding useless sad. I’d like to see you like we could, like, screen you back to morning light in refracted shrugs to the eternal. I’d like to see you and like scatter your face in sinewy index-fingered scribbles, bus-stop-waiting-long swivels in blank circuital axis on thoughts of evening suns, together.

Cry a little, pass away.

spell out the code for your newborn star,

so I can ask, some thousan’ dawns to go

Are you like most people afraid of the dark?

And regardless of how far I imagine,

I’ll look out for you, pillowed,

Late, amidst the stars.

And, in doing so, ask: why is this dead pixel lit? 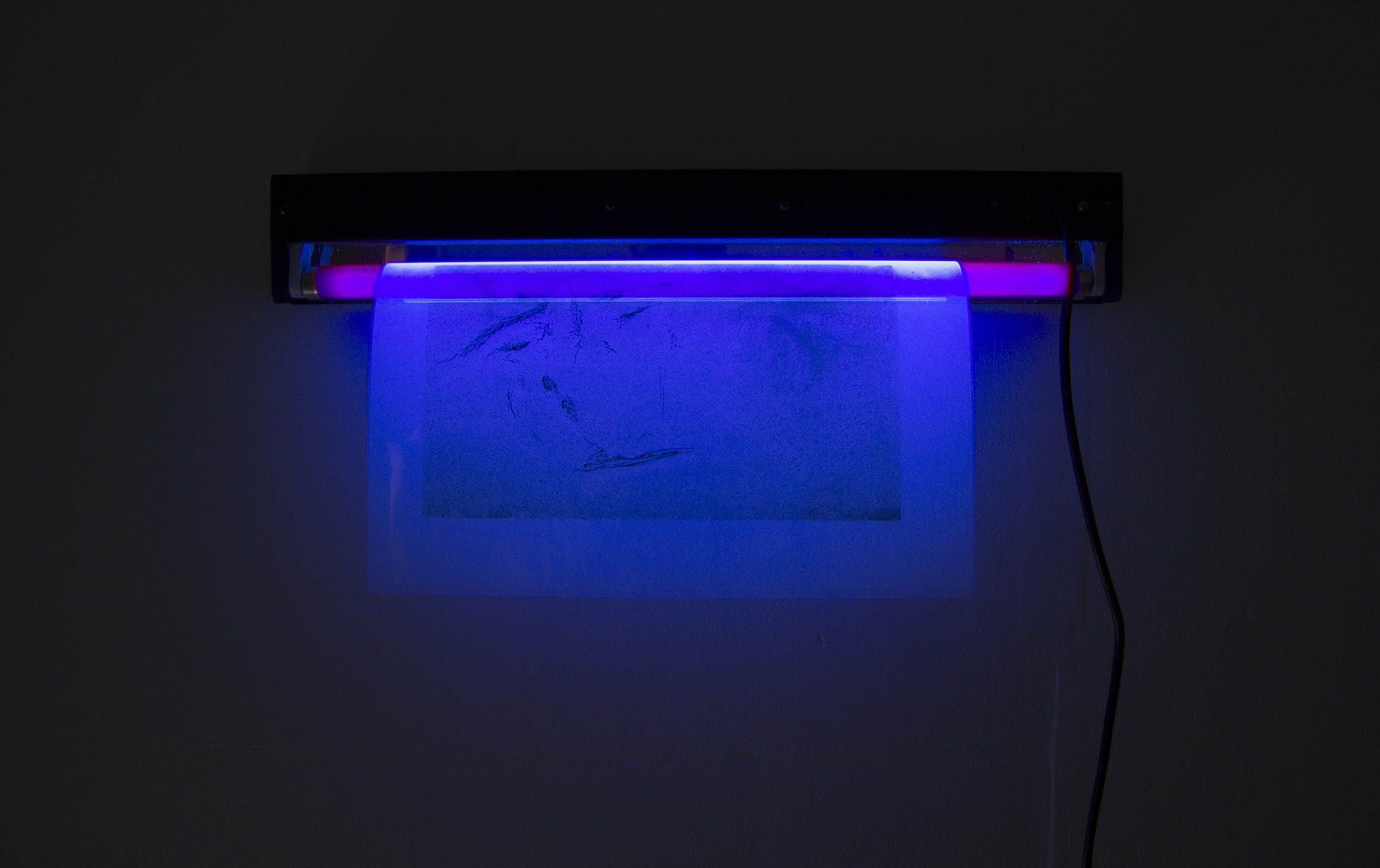 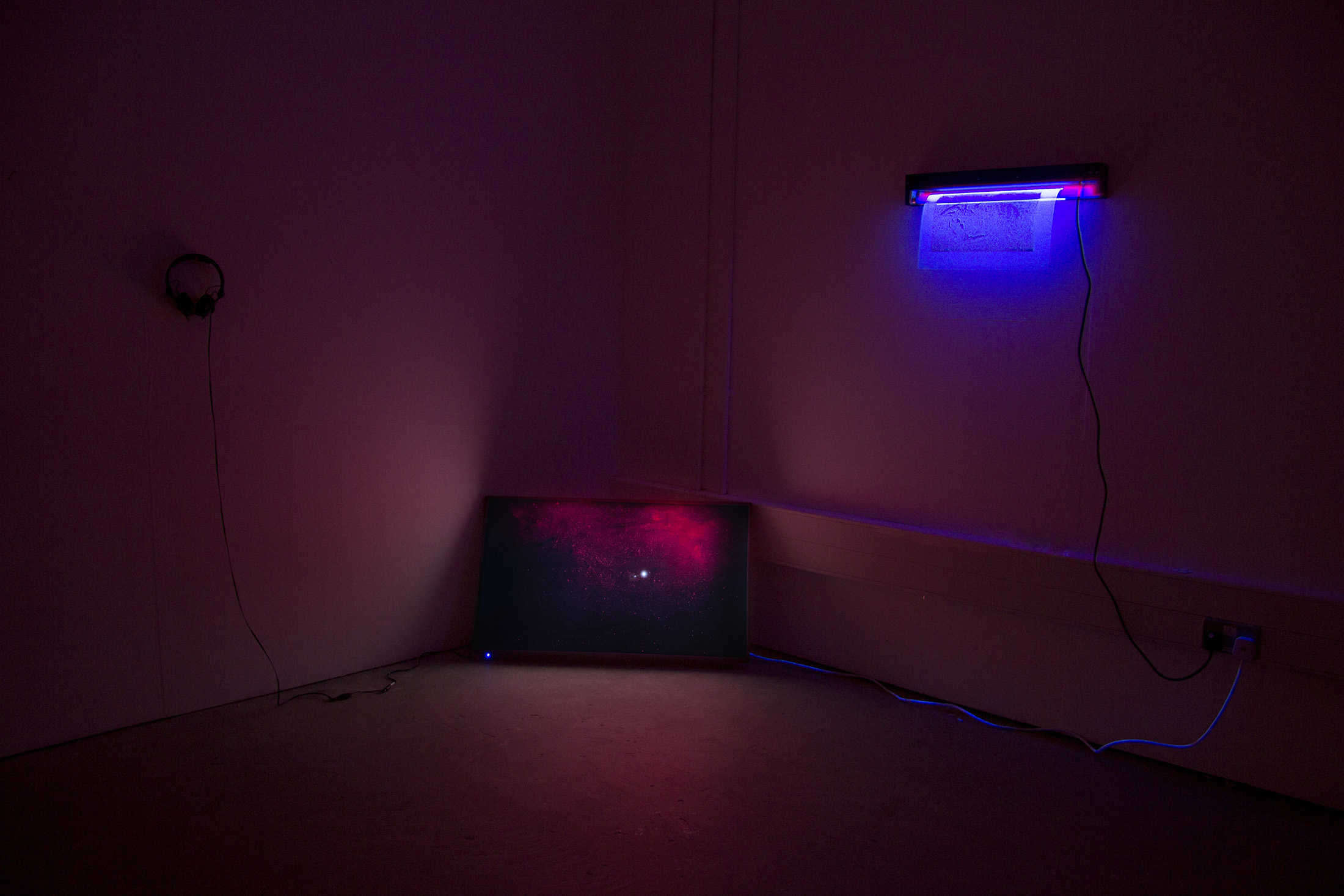