And given the extent to which this affected my morning routine,
it feels right to begin with both such anatomical and economical fact.

Same Day Delivery is probably a curse
which everyone can very well go out for
a fag while i think about:

is it not the same to hand-pick flowers than to pick-buy them if i dislike him nonetheless?

sure,
the smell of burnt fuel could be as nice as a fistful noise of bouquet plastic;

if you,
like me,
measure the gesture against kerbside solace;

if you,
like me,
prize not yet recyclable plastic as much as unburnt soil;

if you,
like me,
go ahead and tag yourself to
every chewed gum in the asphalt,
a fossilized sort of urban surveillance.

Like moss acting up on a window sill,
placeholder for all our anxious
reminders to just snooze past.

So, now, just suppose this was about you.

Were all my sung tongues to
open a delta of bruising lips,
helpless -
in the same sense / value
that artworks are sometimes quite literally fragile,

Touch would thus only be granted
upon exchange on some level of
ADORATION
(yes, employ it loud mouthed, full mouthed, shut mouthed,
all the synonymous fat for you know very well what)

This much is a good idea perhaps:
to grab HIM by the nostrils by means of
the socially agreed TWO-FINGER hook,

Or
more spiteful anglo-tonguing,
will anywhen gag of the order, ORDER, order of the Rt Honourables.

No,
dear,
oh dear,
it's not so much English we speak
as the after-whisper from an arm’s wide strait
of conflicting wind speeds. 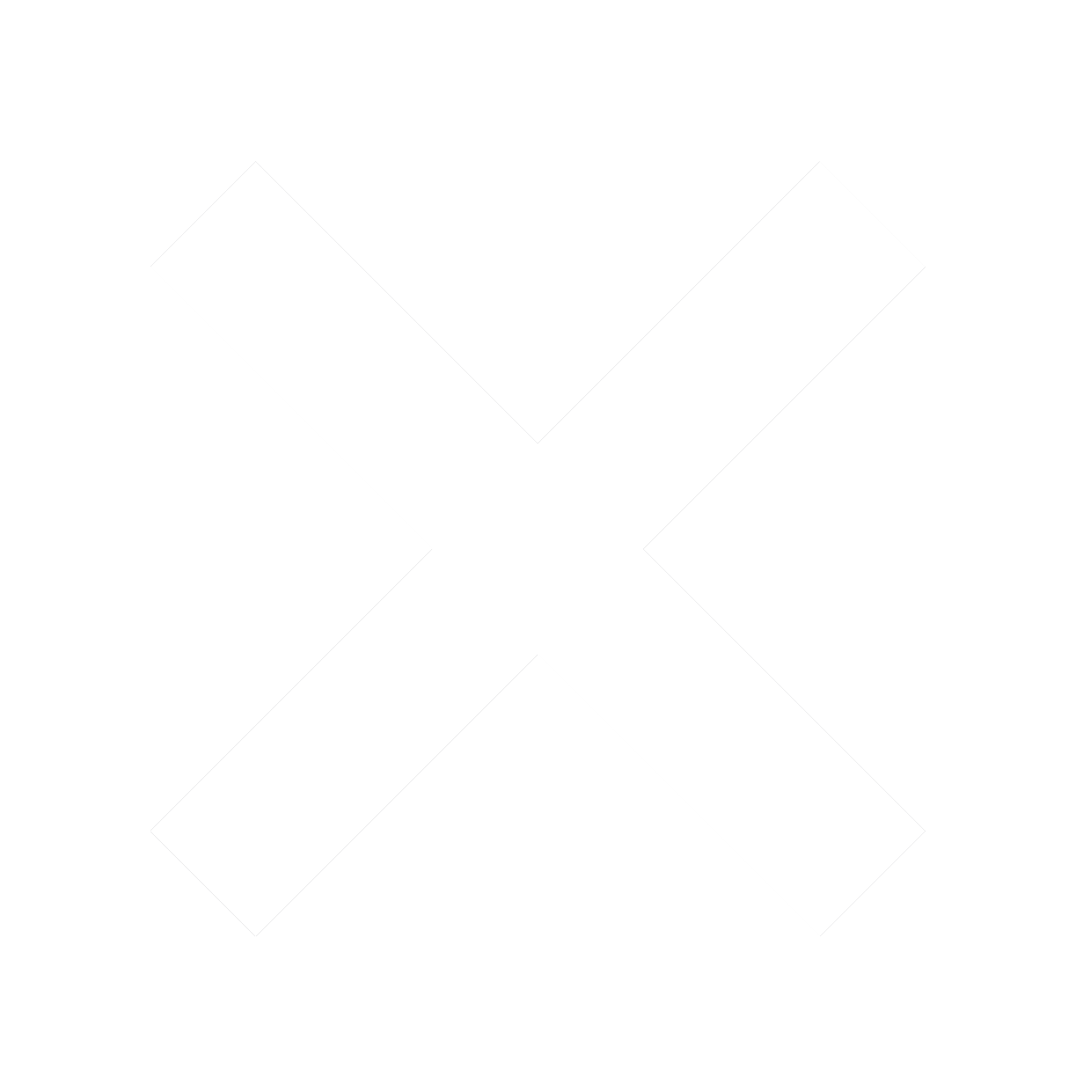